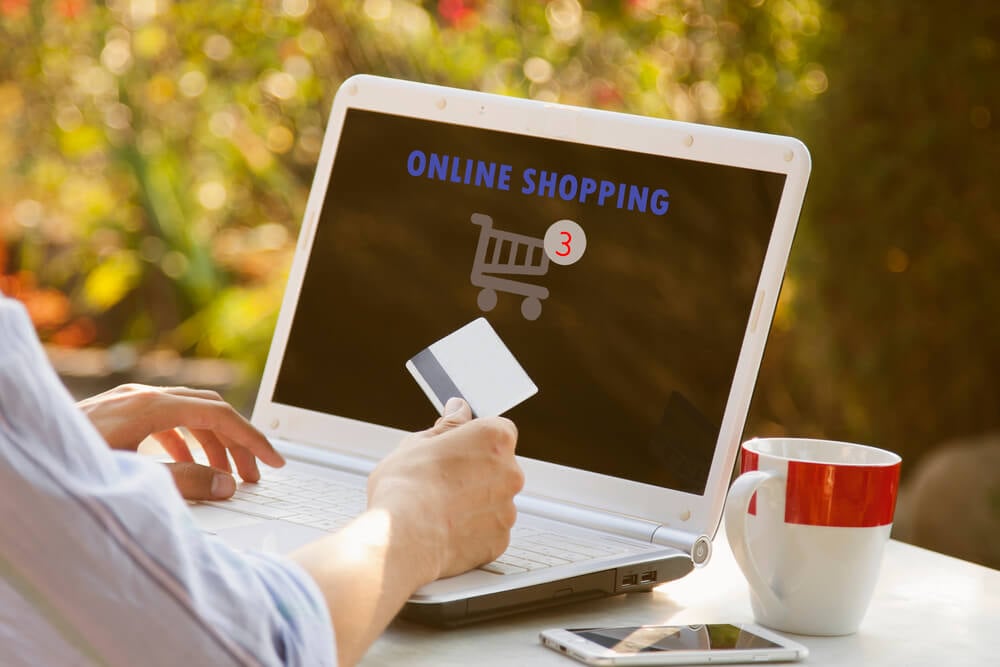 Weiku.com was an e-commerce platform that catered to global markets. The site connected suppliers and buyers of different product categories, including apparel, leather, textile, beauty, school supplies, motorcycles, and automobiles. The majority of buyers using the e-commerce platform lived in the US, India, China, and Pakistan.

Today, buyers attempting to search for products on Weiku.com are told that the site can’t be reached because its IP address cannot be located. What could have happened to the platform that would eventually become—or at least claimed to have become—China’s biggest e-commerce company?

In this article, we try to find out what happened to Weiku.com. We follow its history, claims about ranking products fairly, and some of the controversies that dogged the platform during its lifetime. 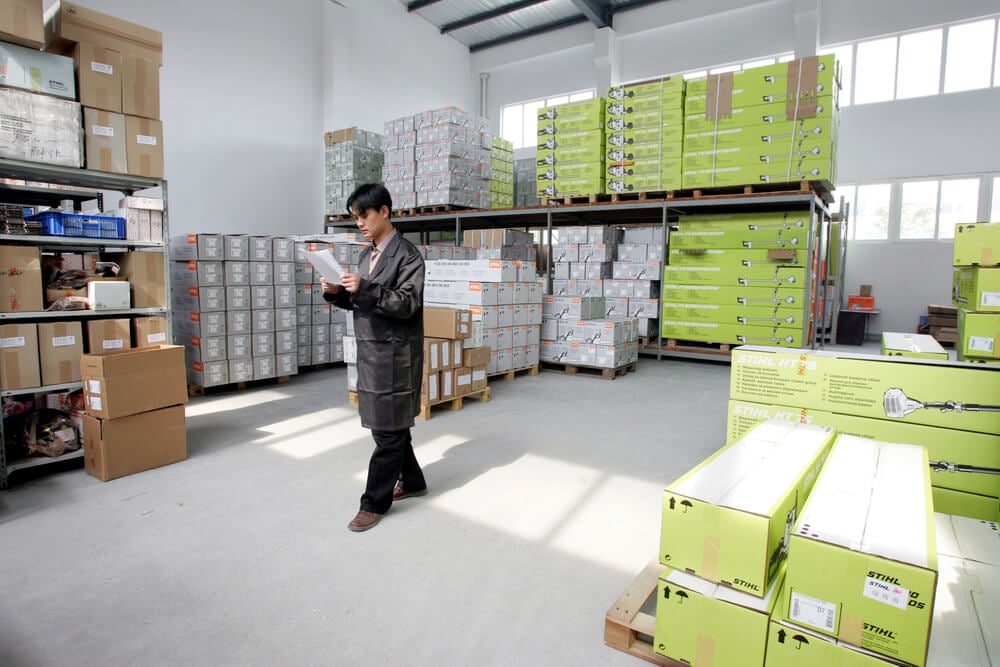 Weiku.com was established in 2003 by Hangzhou Weiku Information Technology Co., Ltd., a company that described itself as “a high-tech enterprise which operates e-commerce platforms for global markets.” Its headquarters were in Hangzhou, China.

Weiku indicated that its mission was “to integrate the global trade leads and to benefit both the buyers and sellers.” It added, “and our vision is to let the world be different with Weiku.”

Hangzhou Weiku Information Technology also operated other websites that are no longer active:

SeekPart.com: Was a global platform for mechanical parts. It helped small and medium enterprises connect with buyers.

LEDEase.com: Served buyers and sellers across the world. For buyers, the site provided the best LED resources. Sellers used the website as a multi-information channel for connecting with global customers.

To use Weiku.com as a supplier, buyer, or both, you had to register an account on the site first. The registration involved providing basic details such as your name, surname, and company details, including the name of your business and account number. You would then create a username and password.

After registration, the second step was membership approval. Once approved as a member, you could then place an inquiry.

An example of an inquiry from a customer would read like: “This is Mr. Rahma Ibrahim from TESCO POLAND LTD Vietnam, I am interested in purchasing your Kosso Wood, Tali, Teak and Doussie, and I sincerely hope to establish a long-term business relationship with you in the future.”

On the other hand, a supplier would have something like: “We do wheelchair services at US Airports. [We] have developed metal-free 100% plastic wheelchairs and baggage carts. Please call to discuss if you are interested.”

The goal of any supplier listing their products on an e-commerce platform like Weiku.com is to have their products listed in a way that ensures consumers will find them as quickly as possible. In this regard, Weiku.com indicated that it adopted “fair B2B in-station research for effective supply and demand information.”

According to Weiku, its in-station ranking system differed considerably from the “bidding ranking” used by many traditional ranking arrangements. A bidding ranking system involves suppliers bidding for a top post in search results through an auction determining how much each click on a particular keyword will cost.

Instead of basing its ranking system on bidding ranking, Weiku.com says that it adopted “the principle of natural order, reflecting the activeness of both buyers and suppliers.” The natural order ranking system focuses on trading volumes, quality, and integrity when determining where to rank a specific product.

Weiku reveals that it embraced the natural order system because such a system “can continuously stir suppliers to provide better products and services for buyers.” Also, “It helps to improve purchasing efficiency and safety on a B2B marketplace, leading to mutual benefits for both buyers and suppliers.”

Like any other e-commerce site, Weiku.com had its fair share of challenges, ranging from complaining customers to accusations related to allowing peddlers of synthetic opioid drugs to advertise their products. 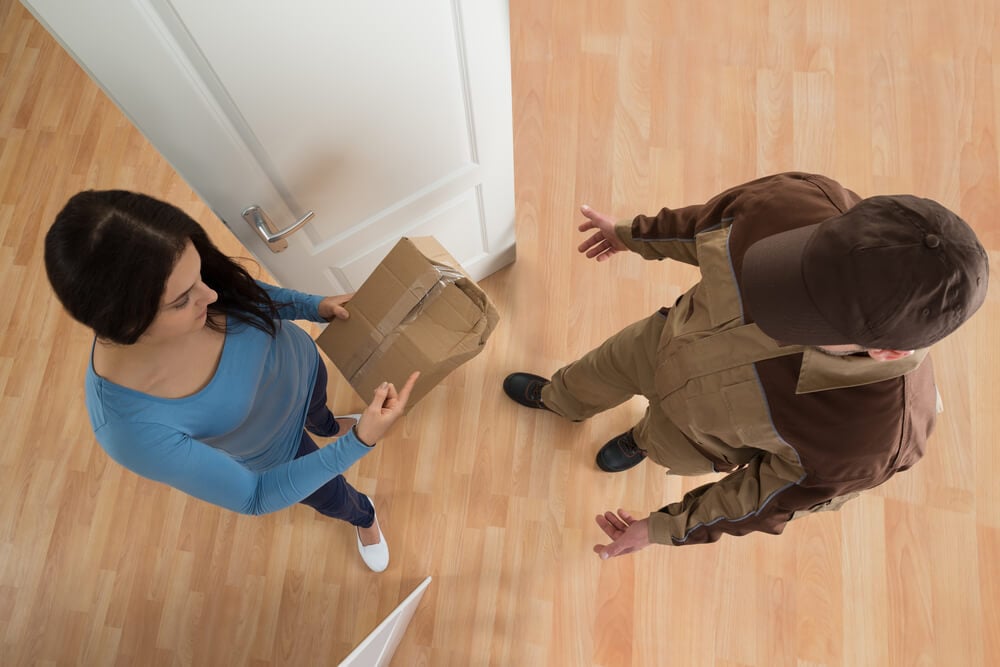 Look at customer reviews of Weiku on the review site WebWiki.com. You will realize that the e-commerce site had limited trustworthiness. Out of five points, Weiku.com has a rating of 1.8.

Reviewers complained about an array of things, including being ripped off or conned by people selling stuff. For instance, one reviewer says, “I was conned out of 300 USD by a user, and when I reported it to Weiku, they didn’t even care enough to connect me back.”

Another Weiku.com user on ScamGuard.com says, “There’s all these people saying they are legitimate pharmacy sellers and ask for Bitcoin and wire transfers, but if you call the numbers they have listed, they either don’t work or are Google Voice numbers.” The reviewer continues and says that these scammers would then ask you to pay for the product, and if you did, they would come back asking for more money for shipping until they have taken as much money from you as they possibly can but still fail to supply the product.

In November 2017, The New York Times reported that “On Weiku.com, a website based in the eastern city of Hangzhou, close to 100 Chinese companies say they sell fentanyl, a powerful synthetic opioid.”

Even though fentanyl is approved in the US for treating pain, the Centers for Disease Control and Prevention reports that “Rates of overdose deaths involving synthetic opioids other than methadone, which includes fentanyl and fentanyl analogs, increased over 16% from 2018 to 2019.”

The New York Times reports that Weiku removed and banned all search results for fentanyl on its website after the newspaper had called the company for comment. However, the publication says that a Weiku representative informed the newspaper “that the company banned the advertising of fentanyl on its website but that sellers circumvented the prohibition by making slight tweaks to the forbidden search term.”

What Then Happened To Weiku.com?

Weiku.com remained online until August 2019. By 29 August 2019, an attempt to access the site brought back the message: “HTTP Error 404. The requested resource is not found.” On the last day when the website was captured and stored in the internet archives, there was no indication from its owners that they had plans to shutter it.

No votes so far! Be the first to rate this post.

We are sorry that this post was not useful for you!

Hey I'm Sharline, the founder of Leeline Sourcing. With 10 years of experience in the field of sourcing in China, we help 2000+ clients import from China,Alibaba,1688 to Amazon FBA or shopify. If you have any questions about sourcing , pls feel free to contact us.

Do you want a successful import business?

Do you want a better price on product or shipping?

You Can Also Learn From

Contact us to Start Your Sourcing and Expand Busniess Now