Gold Dips as US Dollar Rises 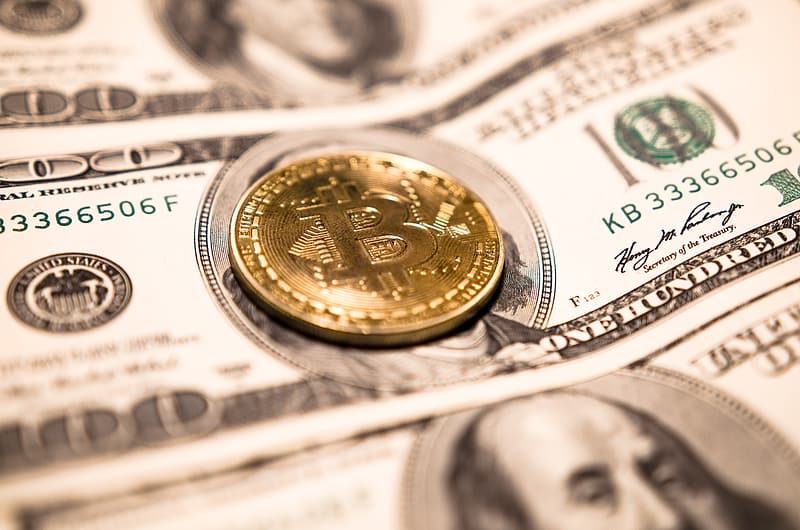 Following a disastrous downturn in March, global markets have been recovering at different rates. Some, like China’s, were exposed to the economic crisis earlier and are thus further along in their rebounds; others are likely still dealing with the worst of things, and will need a great deal of time yet to truly begin their own recoveries. By and large though, most major markets still face a long road ahead to get back to where they were earlier in 2020. In some cases, the process may well take years, rather than just a number of months.

Among those financial indicators showing some resilience, however, is the U.S. dollar. The U.S. economy on the whole is facing a rather bleak forecast; tens of millions have lost jobs in the last few months, businesses remain shuttered or severely handicapped, and the plan moving forward appears to be murky at best. Forecasts currently vary wildly as to when and if the American economy can get back on track in 2020. Despite these factors though, the USD has been relatively strong throughout the latter half of the spring season thus far.

This is perhaps easiest to see in how the USD relates to gold — which often moves inversely to major currencies in times of economic turmoil. That indeed was the case for much of March and parts of April. As the world’s most powerful currencies plummeted, even if only briefly, gold performed as the haven it is sometimes made out to be, and largely held its ground. More recently though, things have turned around. The latest gold charts show a slight but clear dip in the precious commodity’s value against the USD, and this has coincided with a general rise in the dollar’s prospects. We can now say definitively that from the early days of May until the time of this writing, gold has dropped off, while the dollar has gained strength. It’s a short trend, but a fairly clear one looking at the charts.

What’s most interesting though is the effect this might have on global economies, and specifically on the United States’ trade activity with China. Right now, there are significant distractions that are eclipsing that activity to some degree. There have been recent disagreements over the 2019 trade deal between the two nations, and trade deals aside, some political forces in the U.S. have also been busy pointing the finger at China over the emergence of the coronavirus. Were it not for these factors though, the U.S. and China would be conducting the usual extensive commerce with one another. Instead, they are not only in the midst of tense relations, but are also both on uncertain ground regarding how to get their economies back on track, both individually and in relation to one another.

What we know to this point specifically is that U.S. imports from China fell drastically during the March swoon. Numbers were dramatically lower than in either of the first two months of the year. This is no surprise, and has to do at least in part with businesses having slowed to a crawl throughout China during same period. Indeed, the Chinese economy all but completely shut down for the first three months of the year. Naturally, less business means less production, which in turn means fewer exports to the U.S. (or anywhere for that matter). In retrospect though, it’s interesting to view the drop-off in imports in March as it relates to the strength of the U.S. dollar. Essentially, imports from China to the U.S. dropped during the USD’s weakest point, as American buying power waned alongside China’s own business slowdown.

More recently, we know that China’s exports have jumped significantly. The month of April saw a 3.5% increase from the same period in 2019, up from a 6.6% fall in March, and even more discouraging numbers in January and February (when the crisis had hit China, but not much of the rest of the world). Imports still fell, but the rising export activity has led to some fairly optimistic analysis on the state of the economic recovery in China — and raises the question of whether U.S. imports might be getting back on track as well. If so, it could signal a quicker return to normal than expected in the two nations’ trade activity. While the U.S. economy on the whole has a very long way to go, the activity between gold and the USD is intriguing. Should gold continue to drop, and should investors show continued confidence in the USD, the U.S. may be closer to being able to support more extensive imports from China.

With that said, the USD isn’t everything, and demand will also play an important role. While a strong U.S. dollar means the U.S. can favorably spend on imports, the most exported goods from China (electronics, apparel and so on) are not in high demand in the U.S. while the nation remains largely shut down. There simply isn’t an appetite for much more than essential spending in the U.S. at the moment, which likely means something of a dry market for common exports, at least in the near term.

With that said, parts of the U.S. are slowly beginning to ease back toward normal, and many have suggested that recovering economies will eventually demonstrate pent-up demand. So, if the dollar remains strong and the U.S. successfully returns to something approaching normal, we should see consumer- and business-driven spending alike. This won’t make up for early-spring losses overnight, but it would be the first step toward imports returning to a more desirable level.

Time will tell if this is indeed how trade recovery occurs. But do keep an eye on the relationship of gold to the dollar as one of a few possible indicators of U.S. resilience.

No votes so far! Be the first to rate this post.

We are sorry that this post was not useful for you!

Hey I'm Sharline, the founder of Leeline Sourcing. With 10 years of experience in the field of sourcing in China, we help 2000+ clients import from China,Alibaba,1688 to Amazon FBA or shopify. If you have any questions about sourcing , pls feel free to contact us.

Do you want a successful import business?

Do you want a better price on product or shipping?

You Can Also Learn From

Contact us to Start Your Sourcing and Expand Busniess Now